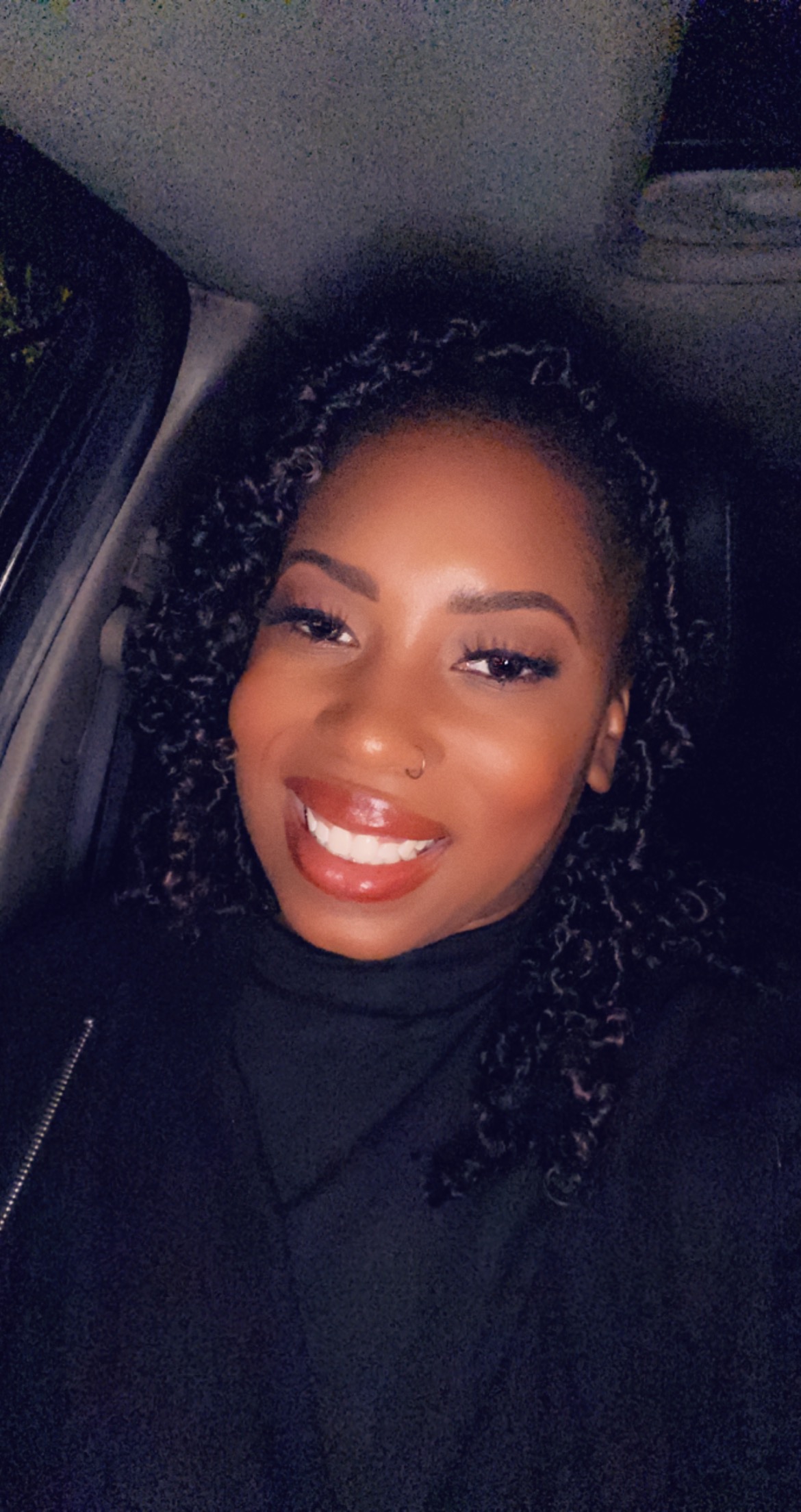 Kyah Kouture, 35, was born and raised in the city of Detroit. Since her adolescent years, Kouture has always been intrigued by art, beauty, and fashion. Byowning her gifts and her passion for art, Kouture has been able to translate her passion and explore her talents in the Entertainment industry. Within the past year, Kouture has worked with several production companies and has swiftly learned her way around a film set. Kyah Kouture has been featured in several fashion productions such as Detroit Fashion Week, Walk Fashion Show (Detroit and New York), and LA Fashion Week (Facet Fashion). In the past year, Kouture as been  apart of 3 productions including Asbury Park (Iybe Media), Bachelorette Games (Troy Blakewell), and Good Thief (Lance Kawas) as a wardrobe supervisor and producer for two of three featured films. Notably, Kyah Kouture is not only one of Detroit's finest designers, her contributions within the community also set a strong example of her commitment to change the way that the world sees Detroit. For the past 5 years, Kouture has partnered with Detroit's Adopt-a- Park program, a member of Detroit Young Professionals group, and most recently a member of the SisterFriend's partnership as a mentor to new and expecting mothers. Kyah Kouture is the founder and lead designer of Sultry Kouture LLC, a women's apparel brand who specializes in handcrafted chic garments for women on and off the runway.